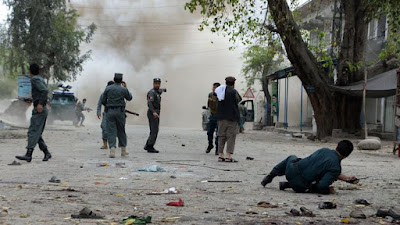 Ten children and two women died in the incident that took place in the Dawlatabad district in the afternoon of August 11, Abdul Ahad Elbek, a provincial council member, told the dpa news agency. Naimatullah Tofan, the district police chief, said at least three others were injured in the incident. It remains unclear whether it was Afghan security forces or Taliban militants who fired the mortar. There was no immediate statement from the Taliban.