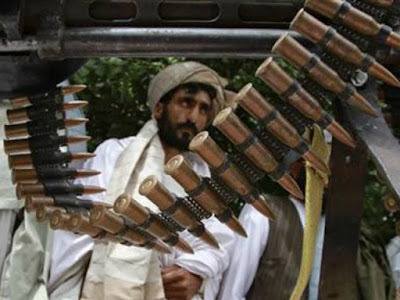 The group dismissed the claims on Friday, saying they "don't need anyone's support to fight and eliminate the presence of ISIL". "We are having talks, but not about fighting ISIL. We want foreign forces out of our country, that is what we are talking about at the moment," a Taliban spokesperson told Al Jazeera. "They [ISIL fighters] are a small bunch based only in Nangarhar (province) and are not a big or a strong group that we would be threatened with." The Taliban has a history of denying claims that could harm the perception of their strength or standing.