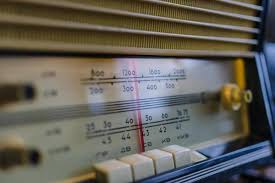 Allah Gul Mujahid, a lawmaker from Kabul province, claimed Radio Caliphate was operating from the Jalalabad airport and demanded the creation of a delegation to inform the president and investigate the issue. Mujahid and other lawmakers said Daesh or Islamic State and the Taliban were the enemy of Afghanistan and should be eliminated. On Tuesday, Meshrano Jirga or upper house members expressed their deep concern over “Radio Caliphate” in eastern Nangarhar province and demanded an immediate halt to its broadcasts.