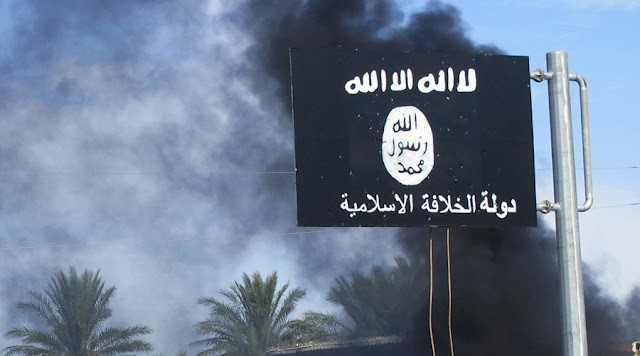 “The radio station calls on young Muslims to fight against the government and to join the ranks of the Islamic State,” added the report.
According to a recent Pentagon report and Gen. John Campbell, the top commander of U.S. and NATO forces in the country, ISIS’ branch in Afghanistan, known as the Khorasan Province (IS-KP), is very active in Nangarhar, which lies along the Pakistan border.
Khorasan is an ancient name for a region that covers large areas of Afghanistan, Pakistan, Iran, parts of India, and other surrounding countries.